skip to main | skip to sidebar

Call for papers for a panel at the Conference of the Society for Romanian Studies (SRS) (Bucharest, 26-30 June 2018)

Those interested should send a short abstract of 250 words until October 10 to Caterina Preda, Phd, Lecturer, Department of Political Science, University of Bucharest, caterinapreda@gmail.com 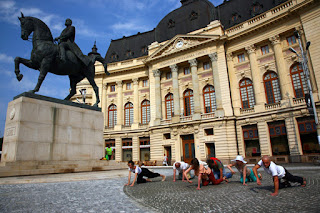 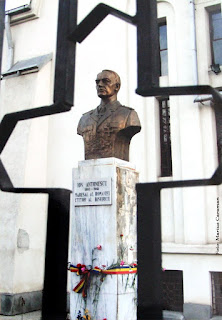 Bust of Ion Antonescu in Bucharest